You are here: Home » News » CCTV appeal: Burglary in Bedminster

We’re issuing CCTV images of two men police want to speak to in connection with a burglary on Whitehouse Lane, Bedminster on Saturday 3 July.

Between 5am and 6am two men forced entry to a commercial premises and stole a Ford Focus which was later found abandoned in the Warminster area.

They also attempted to steal a safe. 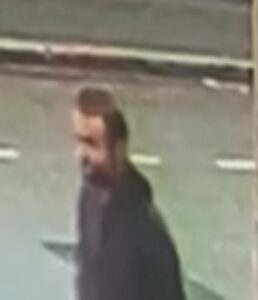 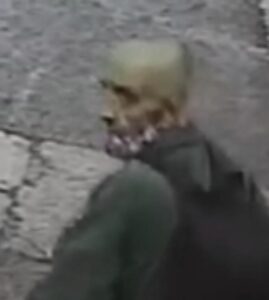 Do you recognise the men pictured?