You are here: Home » News » Bristol teenagers arrested on suspicion of stealing a significant number of bicycles and motor bikes

Three teenage boys from Bristol have been arrested on suspicion of conspiracy to burgle.

The three teenage boys have been arrested in connection with a significant number of bicycle and motor bikes thefts across South Gloucestershire, Bath & North East Somerset and Bristol over the past 12 months.

Officers believe online selling sites and social media platforms have been used to identify high value bicycles and motor bikes for sale whereby sellers have shared their address and details of their whereabouts with prospective buyers. The majority of the burglaries reported have occurred shortly after victims have disclosed these details and whilst they were away or at work.

As part of this morning’s action, officers also seized a number of additional bicycles, motor bikes and other parts believed to be stolen. Officers will now be working to identify if any of these bicycles have been reported as stolen so they can be returned to the owners.

Inspector Andy Peppin, of Operation Remedy, commented: “Over the last year, there have been a significant number of bicycle thefts across South Gloucestershire, Bristol and Bath & North East Somerset. Nearly all of the thefts have occurred following the victims sharing their address and movements with individuals they believed to be interested in buying their bikes.

“We take burglary very seriously and are committed to identifying and apprehending the individuals responsible.

“We seized a number of bicycles we believe to be stolen and will be working hard to identify the original owners and return their bikes to them.

“I cannot advise members of the public strongly enough to never disclose any personal details – particularly your home address and movements – when attempting to sell bikes or other belongings online.

“In addition to avoiding divulging details online, there are also a number of things members of the public can do to make it harder for thieves to steal their bikes as well as making it easier for police officers to identify a bicycle as stolen and return it to the original owners.”

Follow these tips to keep your bicycles safe from thieves: 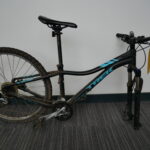 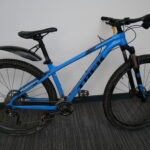 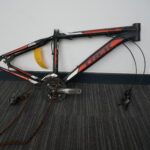 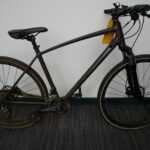 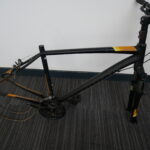 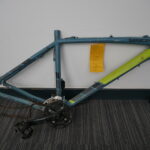 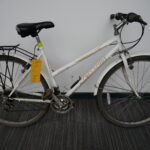 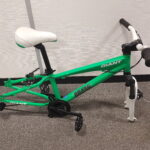 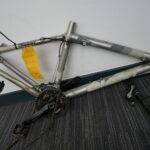 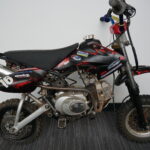 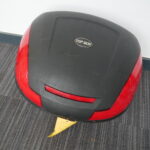 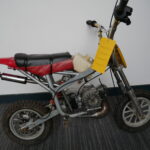 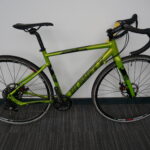 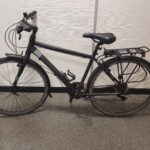 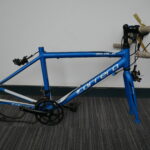 If you believe any of the bicycles, bikes or items pictured are yours or belong to someone you know, please get in touch by calling 101 and provide the call handler with the reference 5219076381.