You are here: Home » News » CCTV appeal after two cyclists injured in collision in South Gloucestershire

We’re appealing for information following a collision on Tuesday 28 July on Sodbury Road, travelling from Wickwar towards Chipping Sodbury, in which two cyclists were injured.

The incident, which happened at around 4.50pm, involved a black 4×4 towing a large trailer which was attempting to pass two cyclists travelling in single file.

As they entered a 40mph zone, the cyclists reported hearing the sound of a car horn and shouting as the vehicle approached them. The driver overtook and deliberately swerved to the nearside verge, causing the trailer to knock one of the cyclists from his bike and the other cyclist to collide with him.

The two cyclists, both men in their 40s, sustained injuries which required hospital treatment. They have since been discharged.

We’re releasing CCTV images of the vehicle believed to be involved and we’d like to hear from anyone who can help us identify the driver. 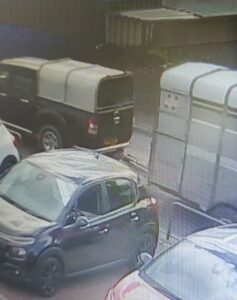 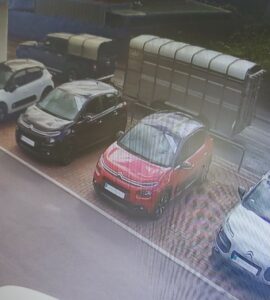 We’d also ask anyone who witnessed the incident or who may hold dashcam footage to get in touch with us.