You are here: Home » News » Appeal for witnesses after teenager assaulted in Weston-super-Mare

Police are appealing for witnesses to come forward following a serious assault last week in Weston-super-Mare.

A 14-year-old girl needed hospital treatment for numerous cuts after she was hit over the head with a glass bottle on the cycle path near to Valetta Close on the Coronation Estate, between 3pm and 3.30pm last Monday, 8 September. 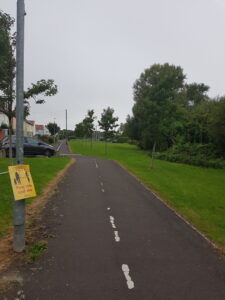 The offender is described as a white teenage girl around 5ft 2in tall, of medium build, who was in the company of several other teenagers.

Police believe this was an isolated incident and that the victim and offender were known to each other.

They are particularly keen to hear from two men who may be key witnesses to the attack. It’s thought that one of the men approached the victim shortly after the incident to ask if she was okay.